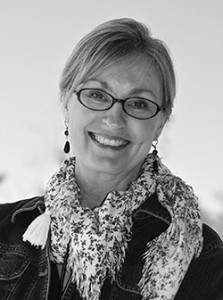 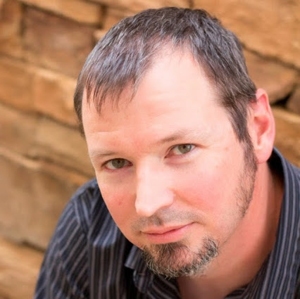 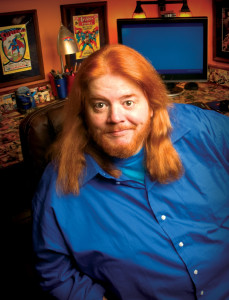 Not Alone: A Literary and Spiritual Companion for Those Confronted with Infertility and Miscarriage
11/21/2015 3:02:00 PM  by: Cindy Sproles